I’ve fudged the date of this post, but the truth is that it’s being written on December 13th…eek! At least it’s still 2017 😉 Photos from July onwards have been pretty erratic and it seems whatever I was doing in July, it wasn’t taking photos. Well, not in Galloway anyway (I  was away down South for a lot of it.)

However, I did get one Gallovidian shot of some of the other inhabitants enjoying the sun: 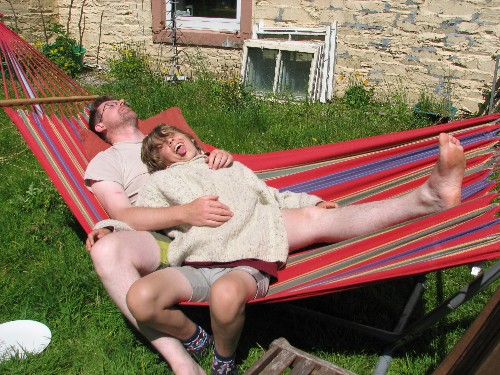